During the summer of 2012, I was let go from my job as a programmer for a firm in the Syracuse, NY area. The rapid change of lifestyle was overwhelming and at times I felt restless, given that I was actively searching for a job and being continuously turned down. Moreover, the economic conditions were not conducive to job hunting either.  The stress of the situation sometimes got to me and it was during that time I would take my camera in hand, step out the door and simply take a break.

I often times found myself at the NY State Fair’s Toyota Coliseum which at the time was being used for qualifying runs for equestrian shows. Given these were qualifying runs and not the actual show, they were for the most part free to attend. That certainly worked  in my favour given the state of my financial situation. But, it was an experience I thought was truly eye opening and refreshing. It was during my visits to the Coliseum I decided to chronicle the activities  there and  which evolved into the  Upstate Cowgirl project.

When I first started visiting the Coliseum, my first interest was really the array of horses. So many different species under one roof  from Arabian to Friesian horses.  Unfortunately, I quickly lost interest in photographing the horses. It was then my interest gravitated to the riders, the majority of which were women.  What was even more curious were the number of women participating in the western themed events such as reigning. My initial thoughts were that these events would be more dominated by men leaving the English pleasure riding events to women.  This turned out, thankfully, not to be true and gave me access to an avenue I had never explored before.

This project is not complete and I consider this an ongoing project  which I intend to revisit and renew. 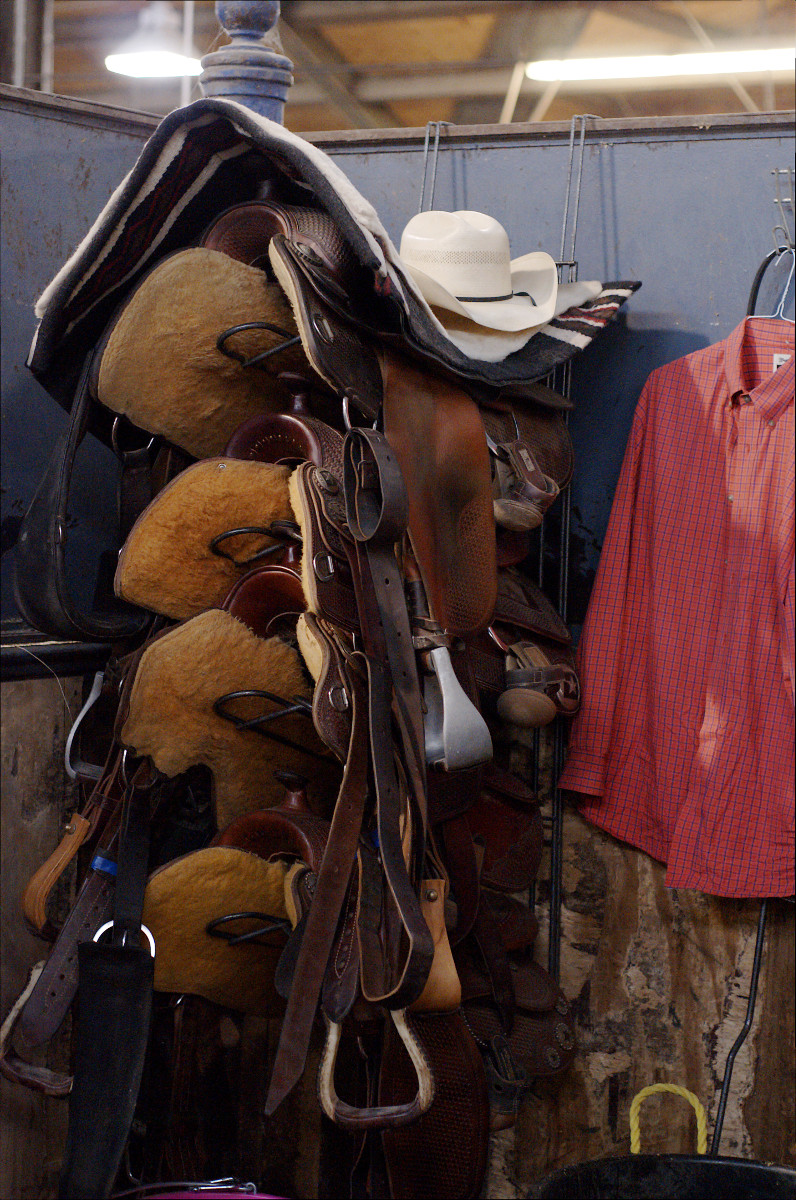 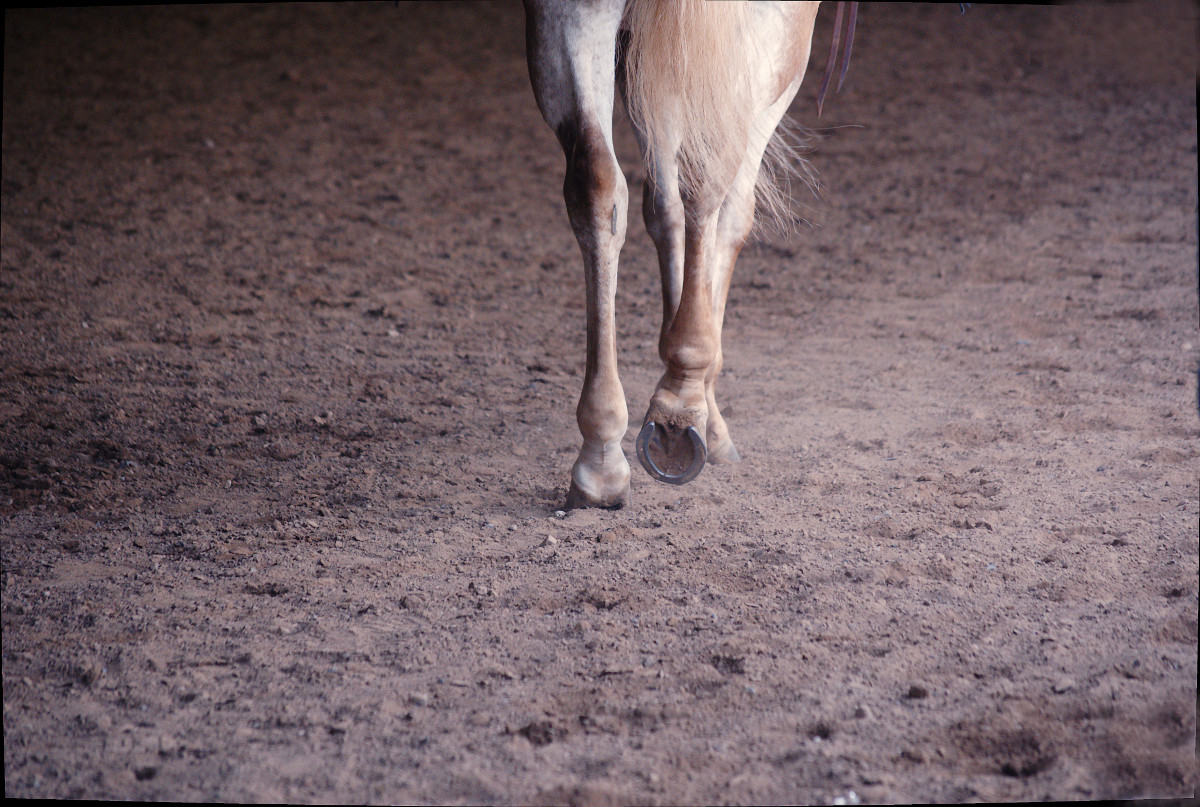 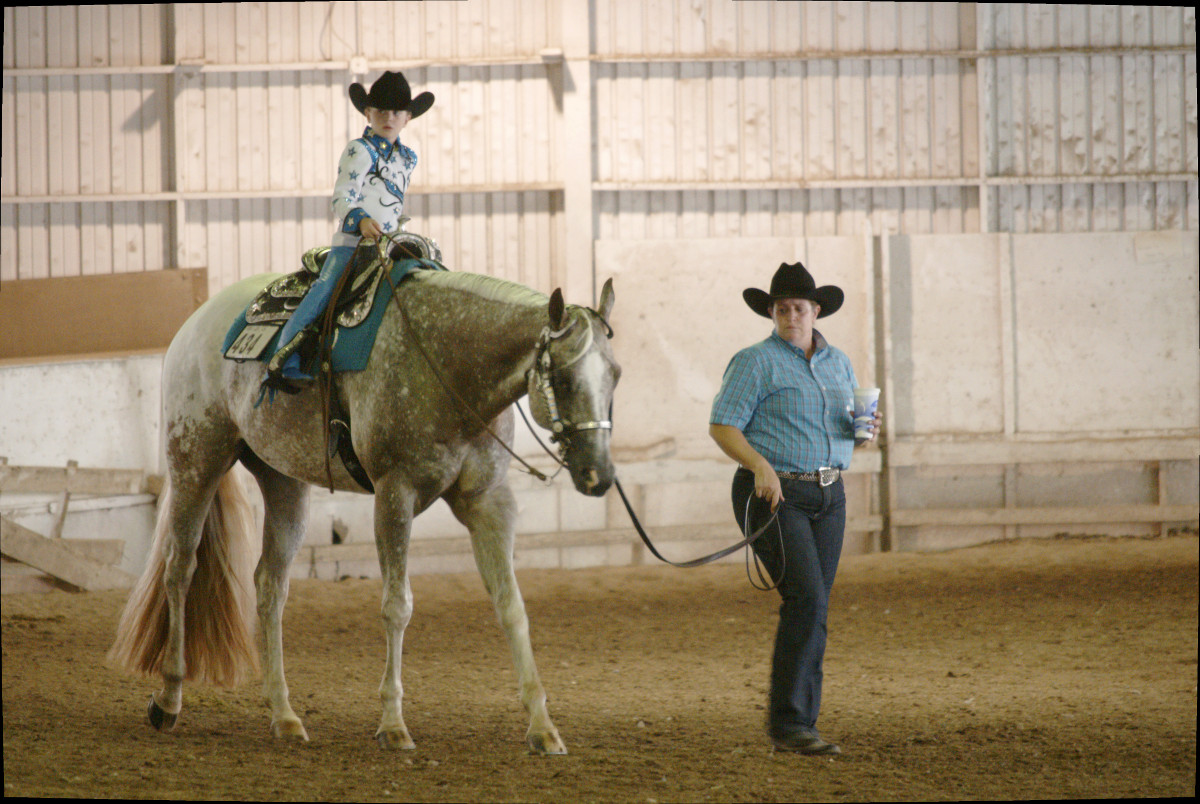 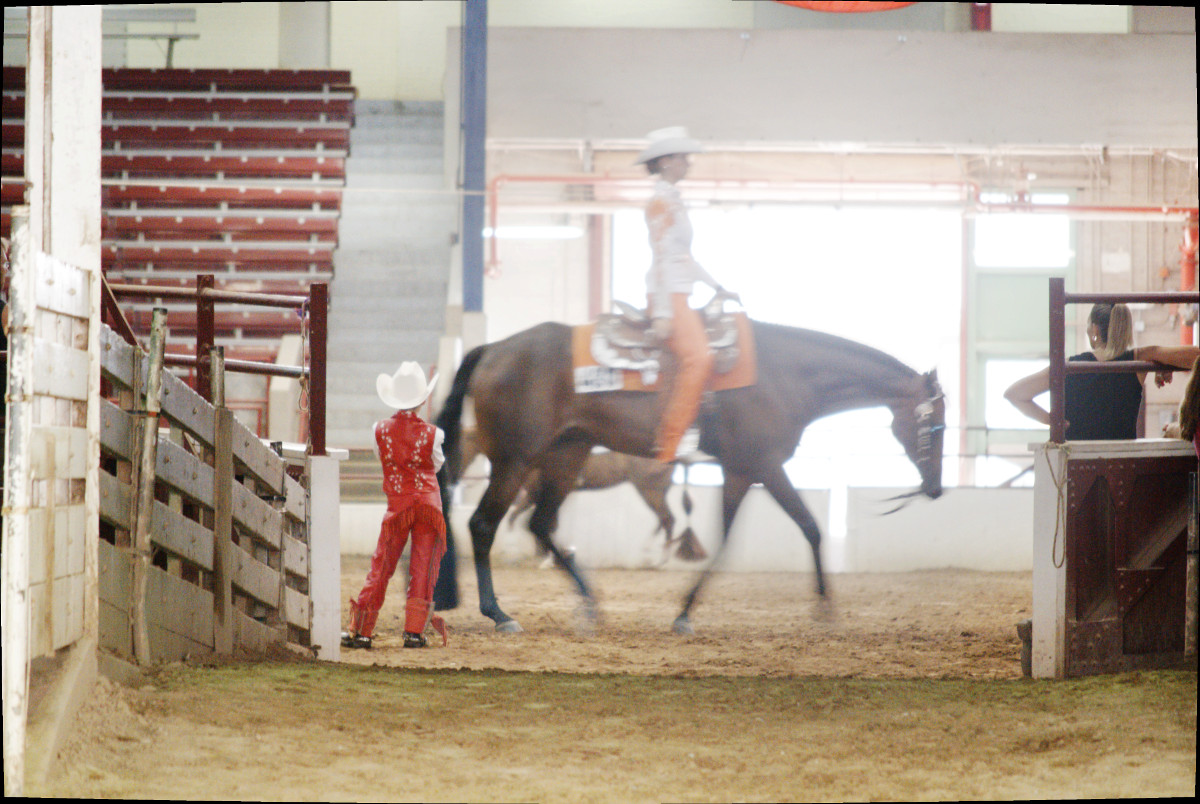 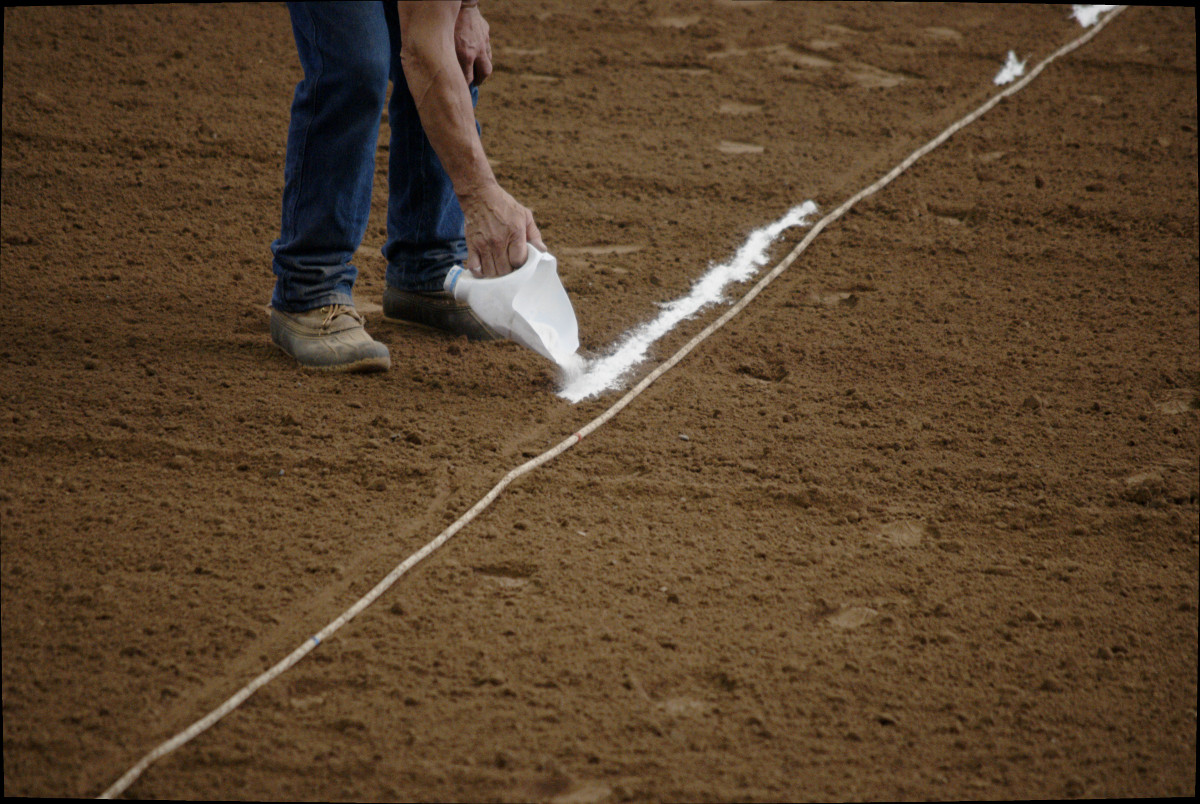 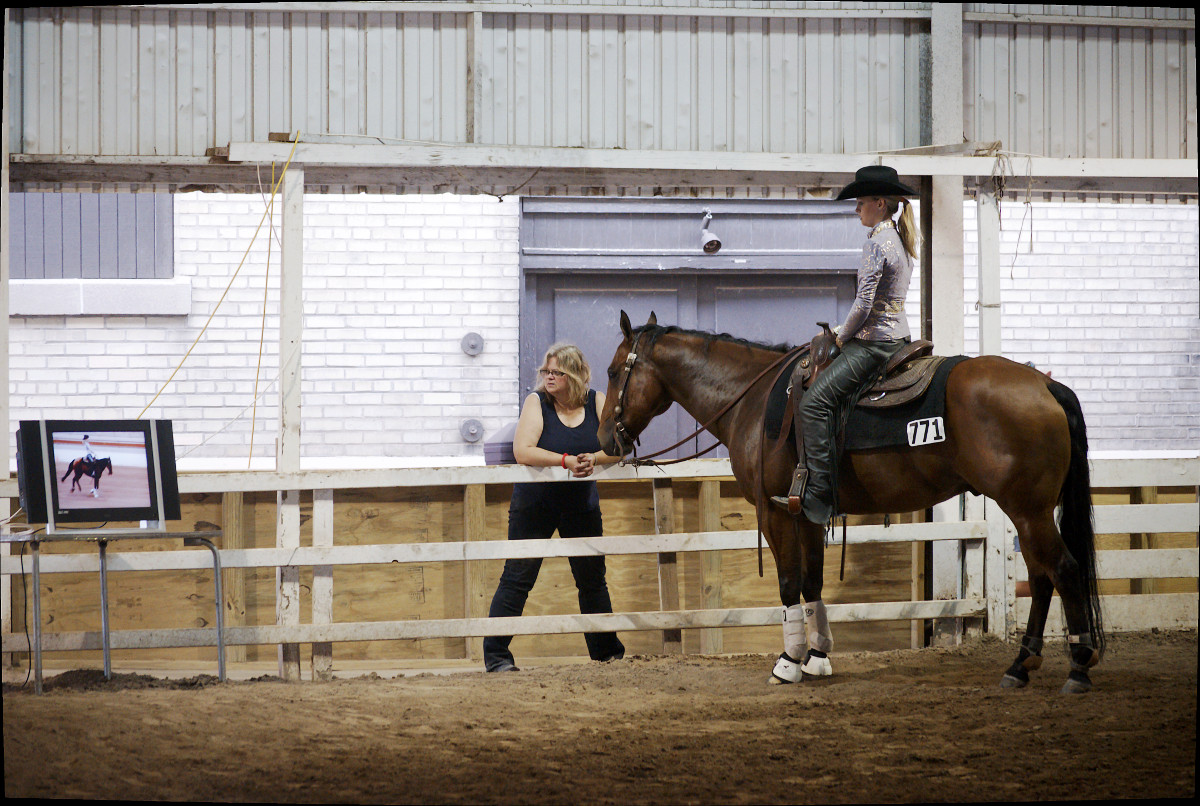 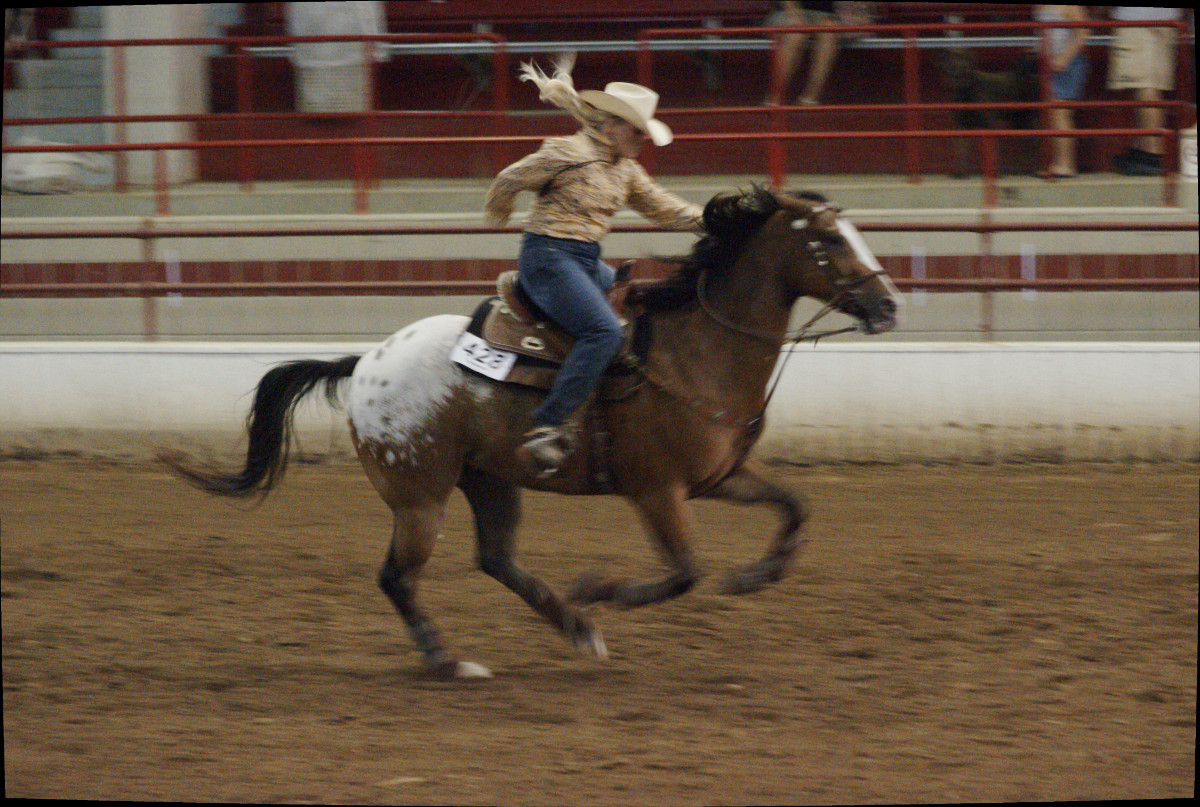 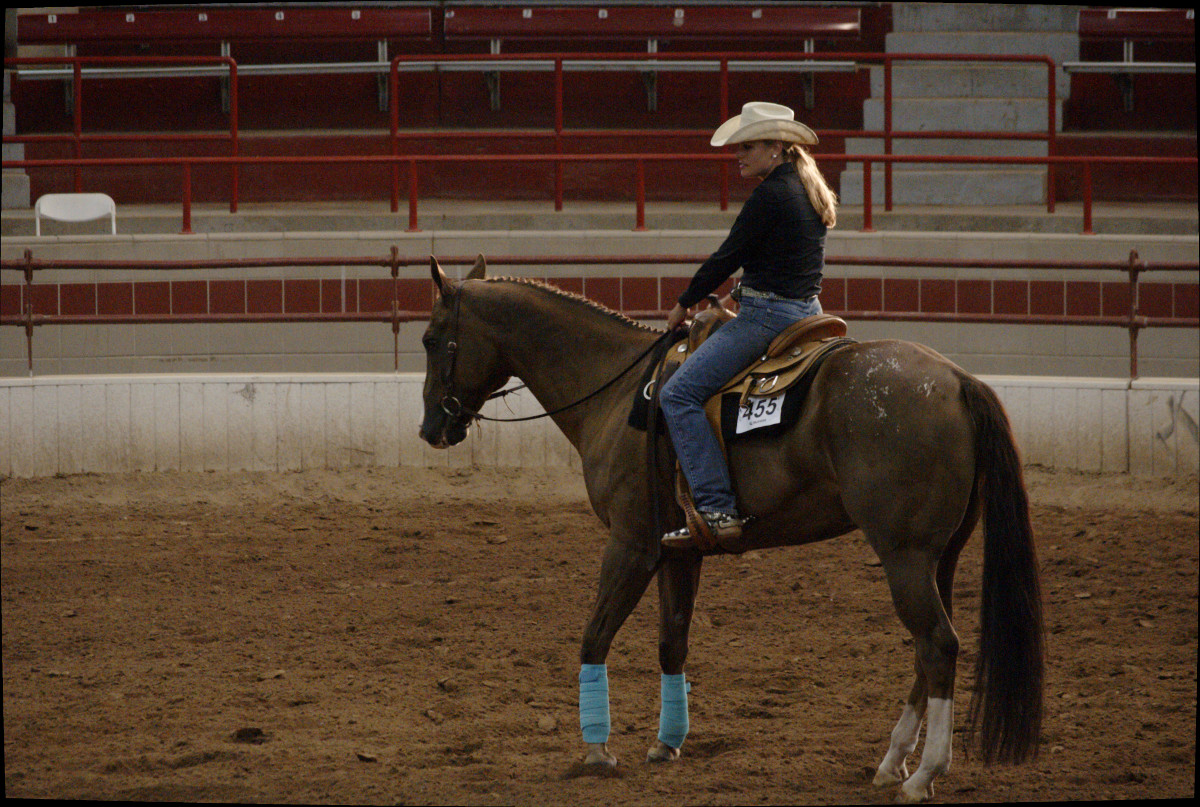 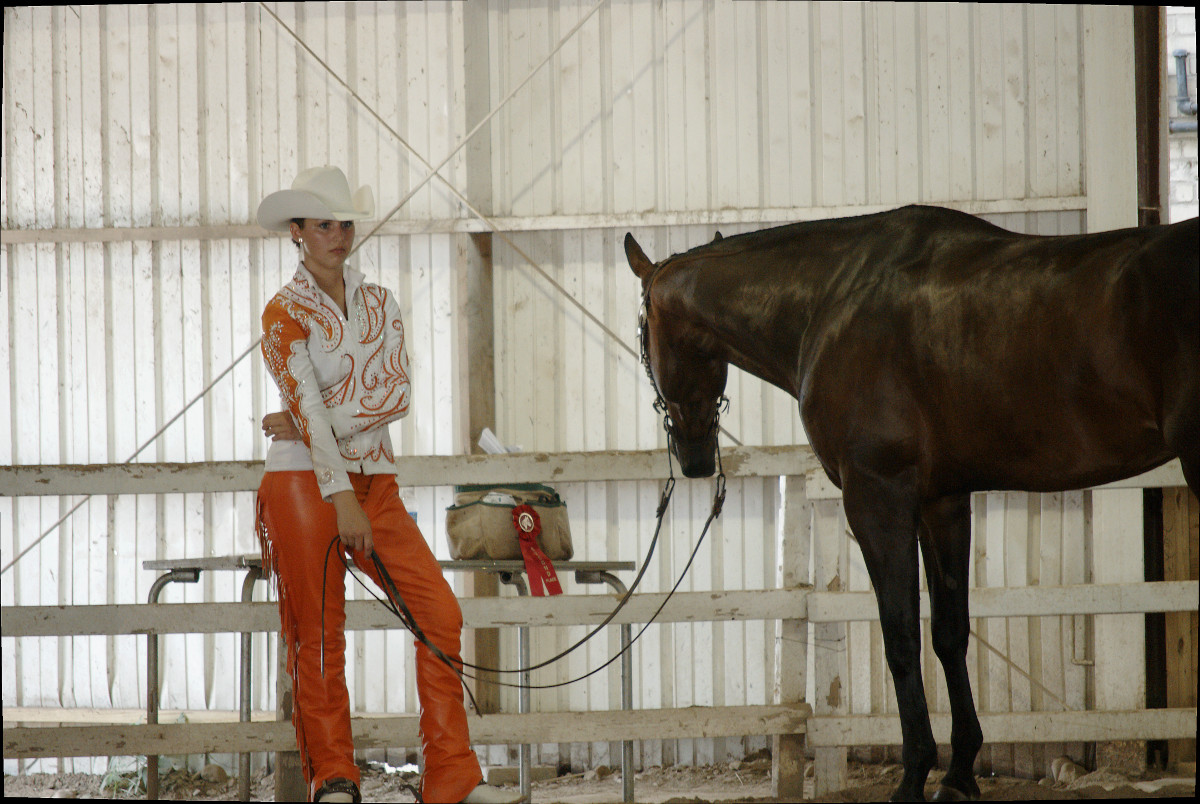