When I first put the challenge to various colleagues at work to show something which fills their life with value and makes life worth living, I had initially thought the responses would be more aligned with their raison d’être. Instead, what I got were glimpses into the building blocks of their unique personality beyond what was commonly seen during their usual nine to five schedule. From the loving mother, Charlene to the weekend adventurer and volunteer conservator, Theresa, each had a story to share about the people and things which they value and how they have influenced their life and life decisions.

The portfolio does not aim to illustrate an all-encompassing vision of their reason for being. Rather, it illustrates the facets of their lives which are inescapable parts of their being. These are the parts to their personality which we rarely see but which define them as individuals. 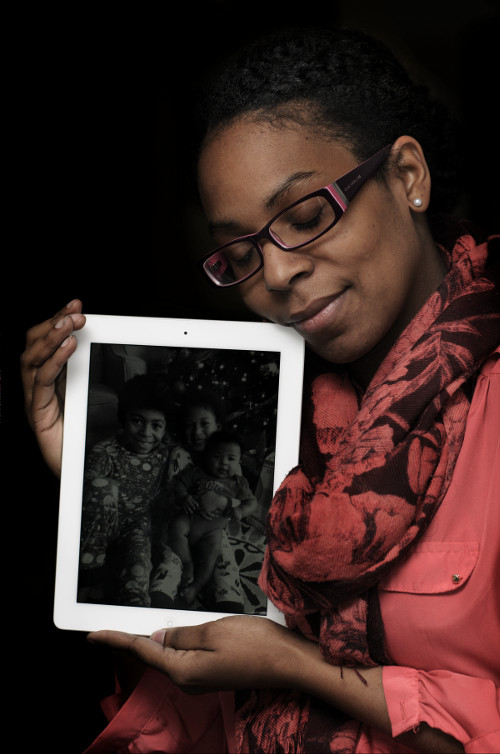 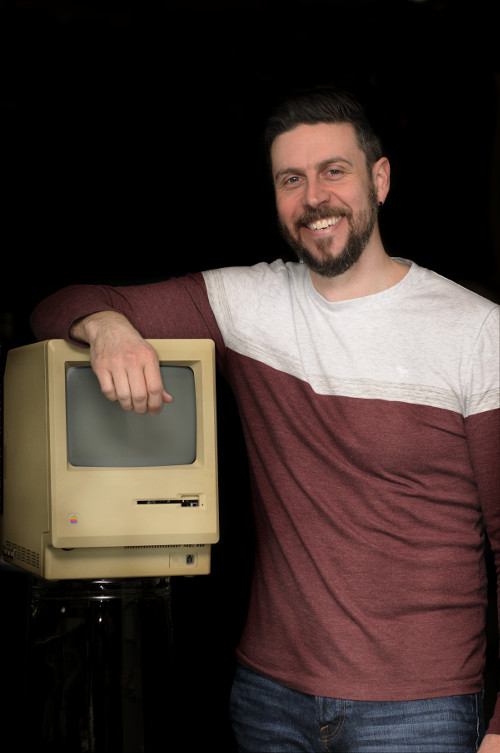 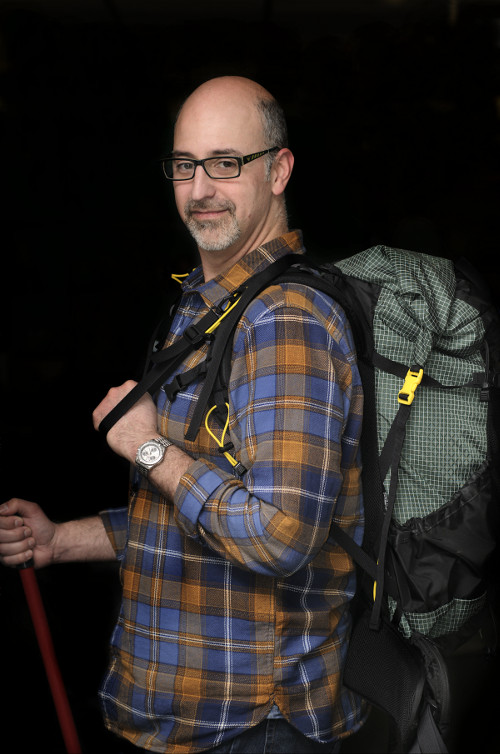 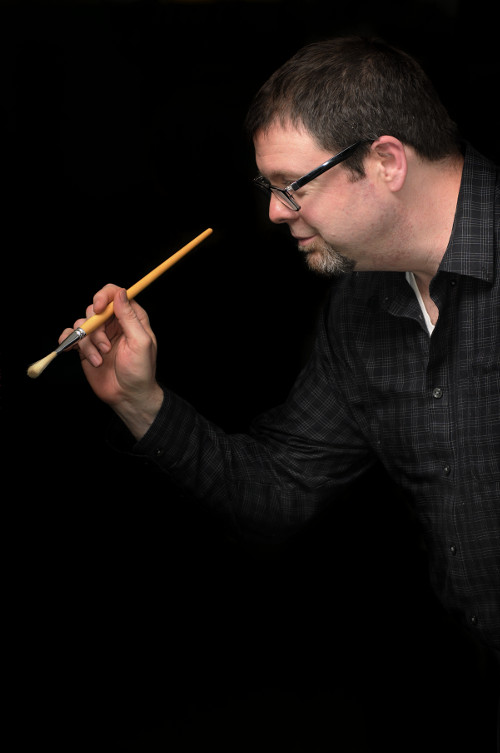 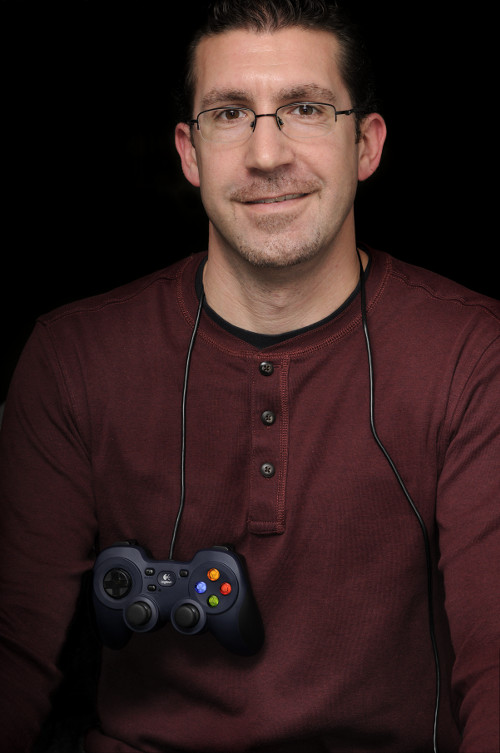 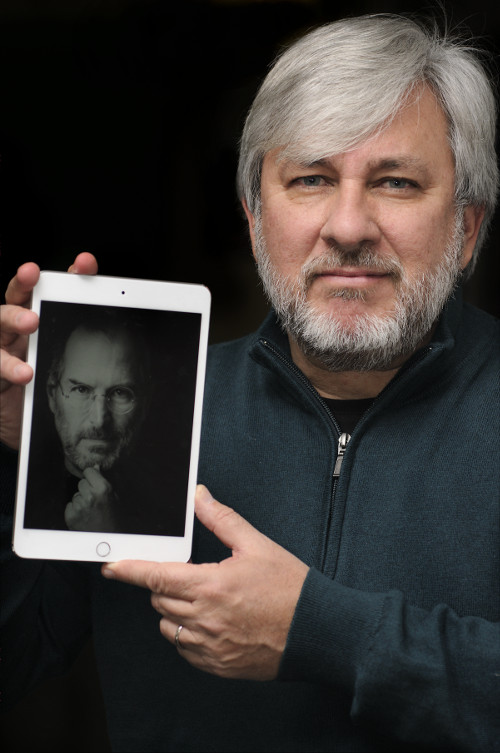 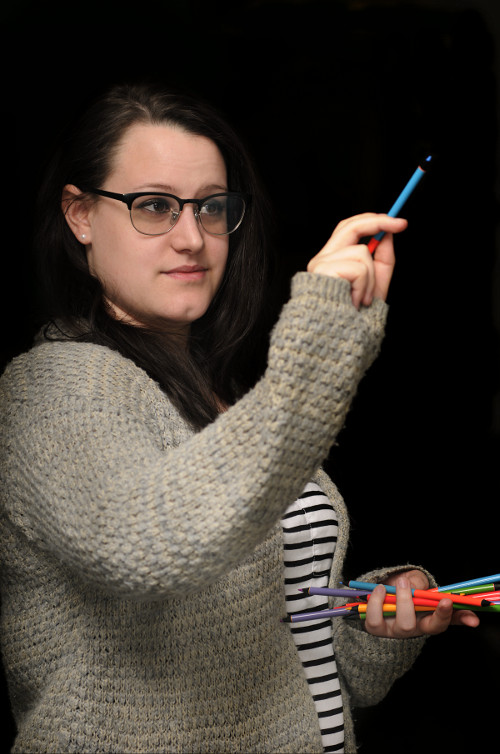 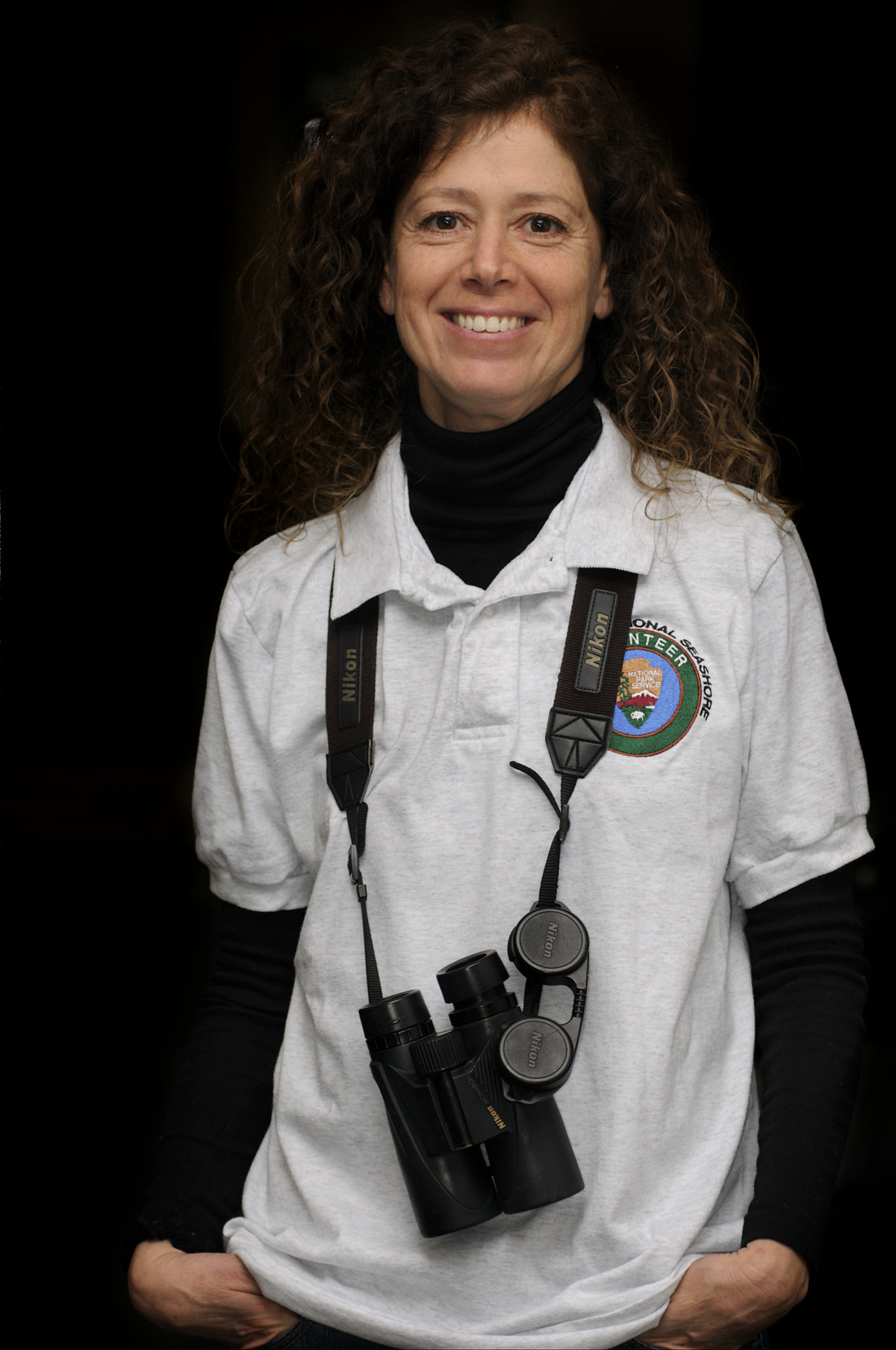 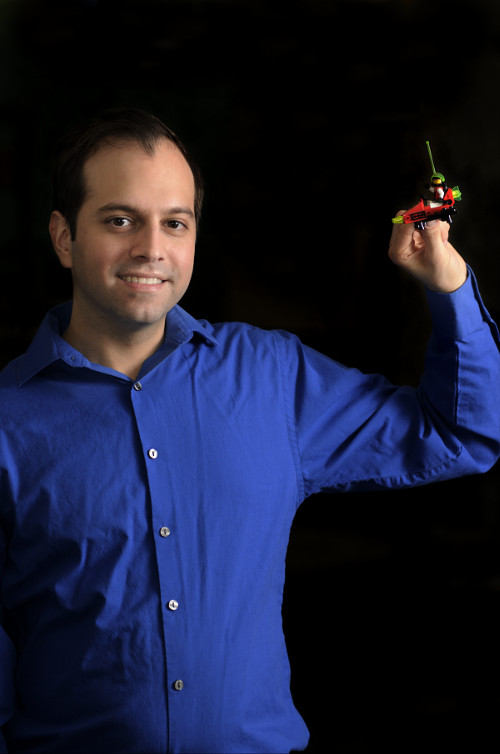 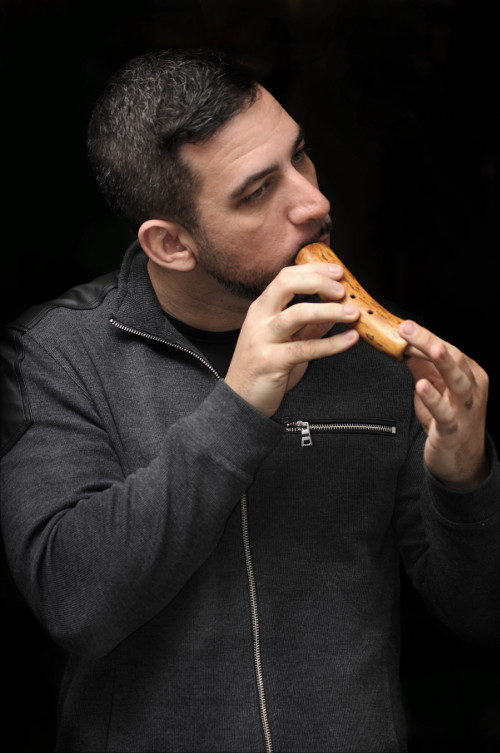 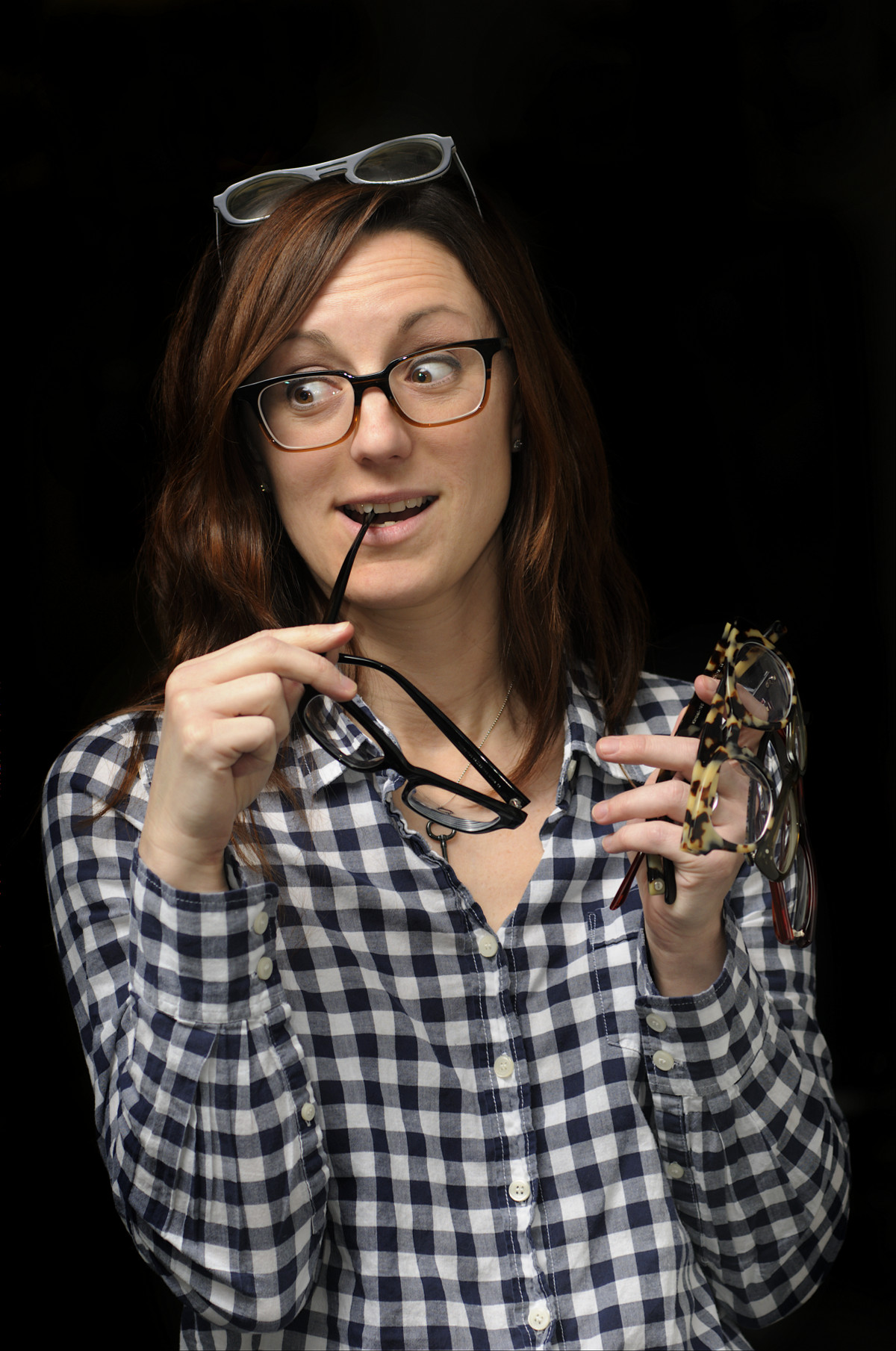 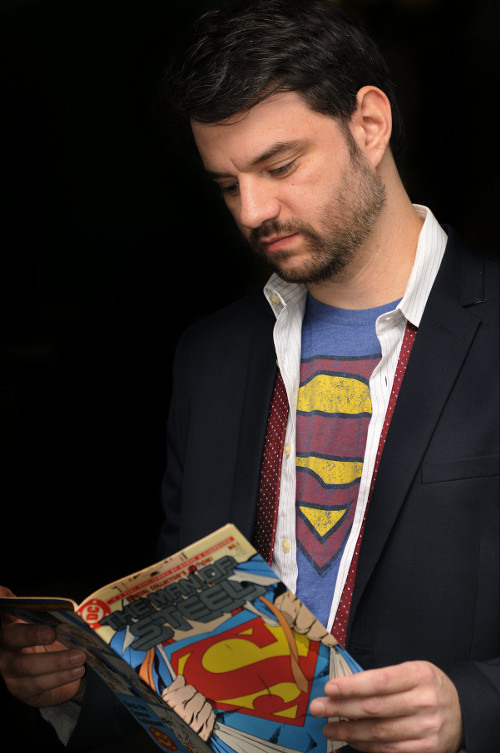